Would you like to switch to the accessible version of this site?

Don't need the accessible version of this site?

(*one pet per household*)

our pet-centered wellness care comes with a BIG heart 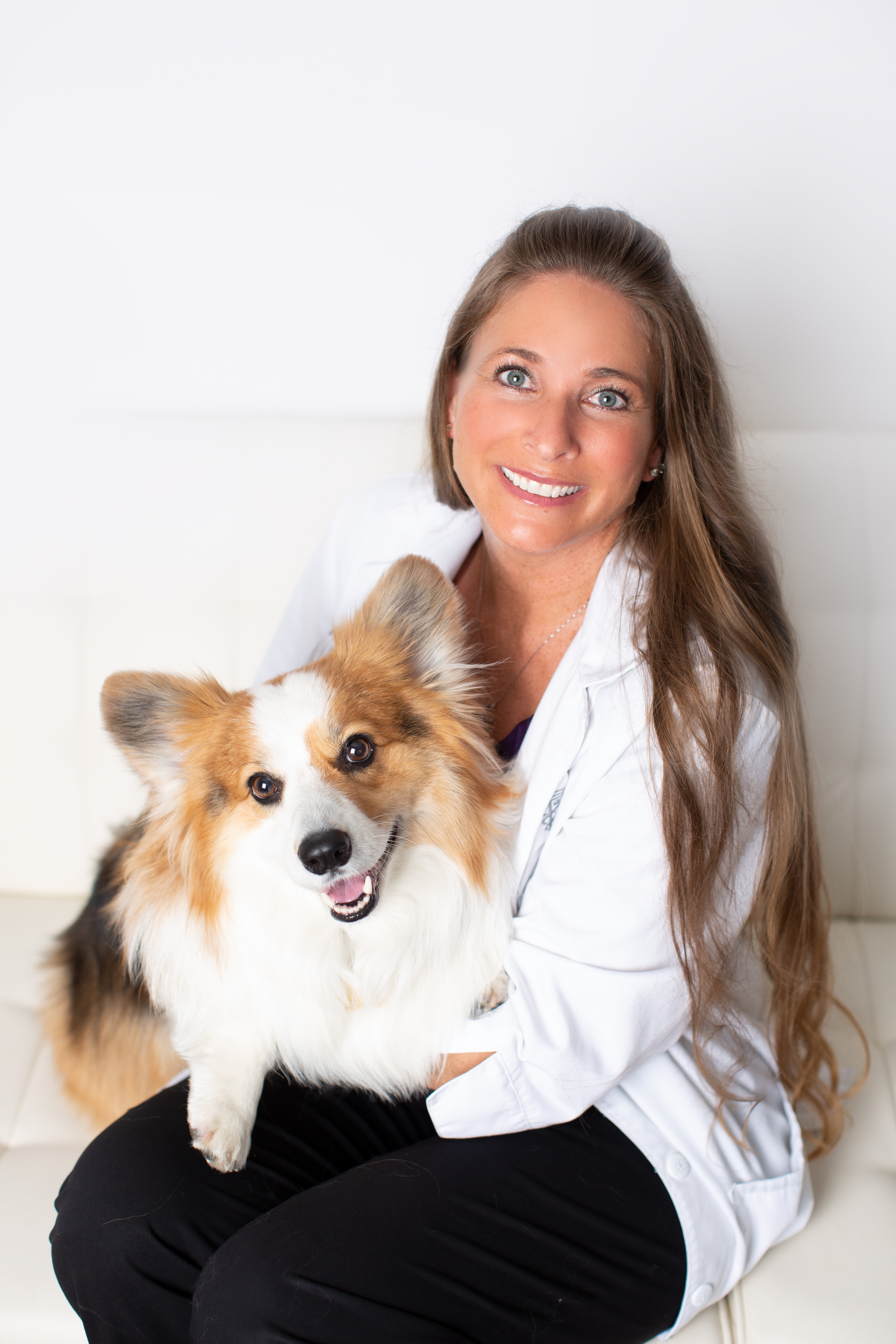 Our goal is to provide your furry loved one with the most advanced veterinary care possible and our services are designed to emphasize overall health care for a pet throughout all stages of their life.

Beyond first-rate pet care, we designed our hospital with comfortable and calming features, including kid-friendly activities, all so that throughout the visit your furry loved one feels relaxed while meeting Dr. Owens and the team.

In addition, our website offers a number of resources that enables you to learn about better care of your pets. Please feel free to browse our site, particularly the informational articles. The best veterinary care for animals is on-going nutrition and problem prevention, so becoming knowledgeable about preventative pet care is essential to the ongoing success of your animal’s health.

If you have any questions, call us (951) 340-2805 or use our Contact Us page.  We also welcome you to subscribe to our newsletter, which is created especially with you in mind.

Read What Our Clients Say

Find us on the map